On June 26th, 2019, the PFSA approved the prospectus for Beta ETF mWIG40TR closed-end portfolio investment fund. This is the second, after Beta ETF WIG20TR, fund from the series of closed-end portfolio investment funds, created on the basis of Polish law and subject to the supervision of the PFSA. The first fund from this new group of financial instruments on the domestic market had its debut on the WSE at the beginning of January this year.

Similarly to the creation of the first Polish closed-end portfolio fund, the SPCG Law Firm acted as legal advisor in the process related to the creation of the Fund, obtaining the PFSA authorization and approval of the prospectus for Series A Certificates and Certificates of Series B Fund prepared in connection with the public offer of these certificates, applying for their admission and introduction to trading on the regulated market organized by the WSE.

The SPCG’s team was led by Ewa Mazurkiewicz, Partner, supported – among others – by Artur Zapała, Partner and Małgorzata Wawrzyńczak, Junior Associate.

The fund has been created by AgioFunds TFI in cooperation with the Brokerage House of Bank Ochrony Środowiska acting as the offering entity. 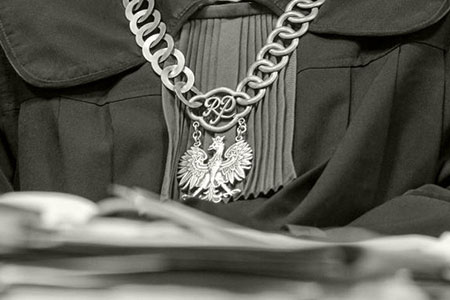 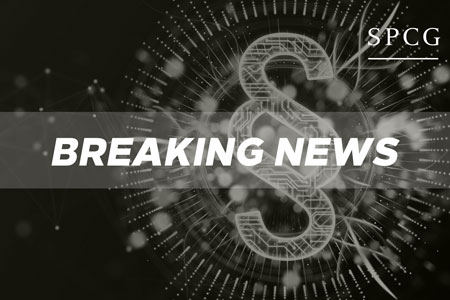