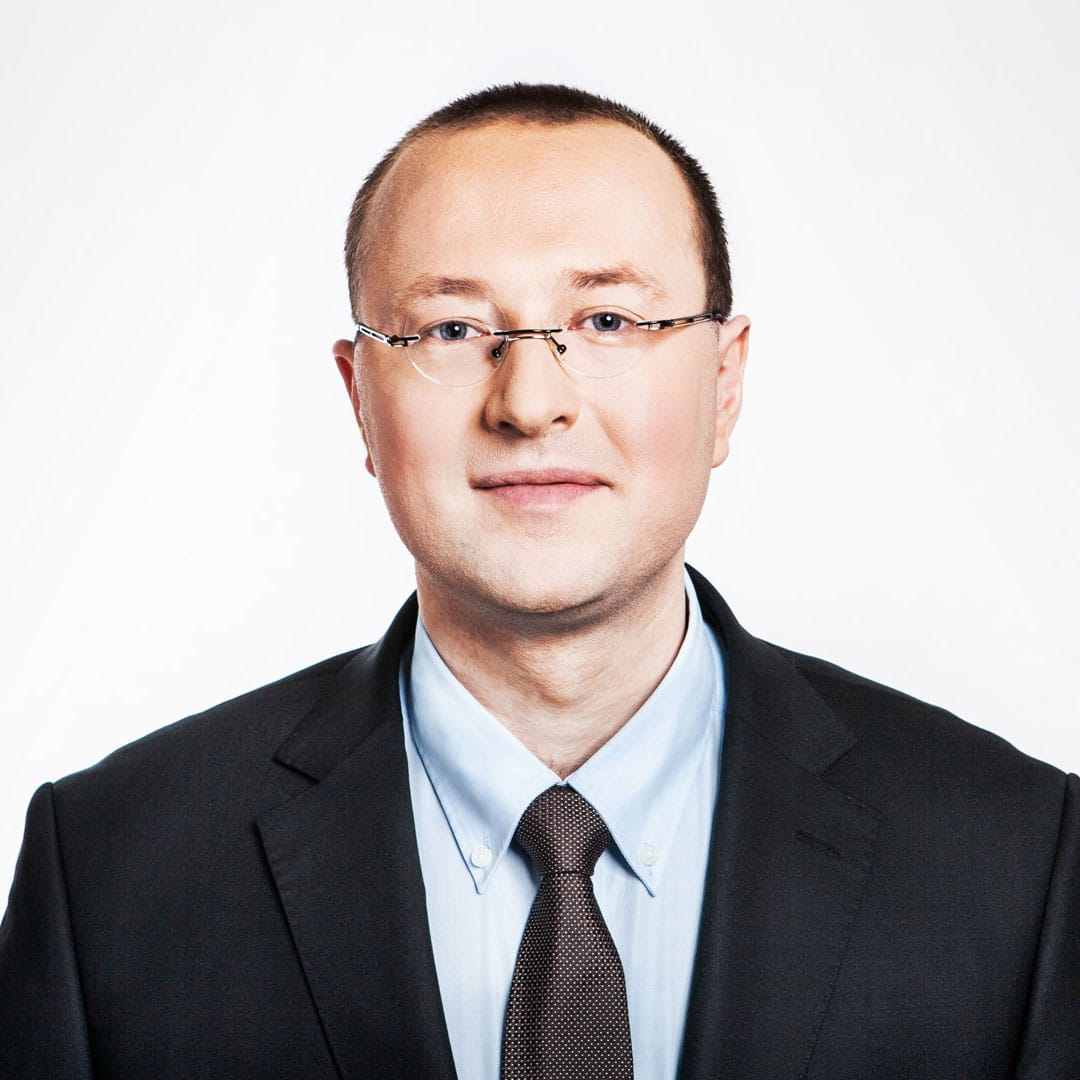 In addition to the law studies completed at the Faculty of Law and Administration of the Jagiellonian University he also is a graduate of the European studies at the Faculty of International and Political Studies of the Jagiellonian University (2005). A research scholarship holder at the University of the West of England in Bristol (Great Britain). He also completed post-graduate studies in business management at the Krakow Business School of the Krakow University of Economics.