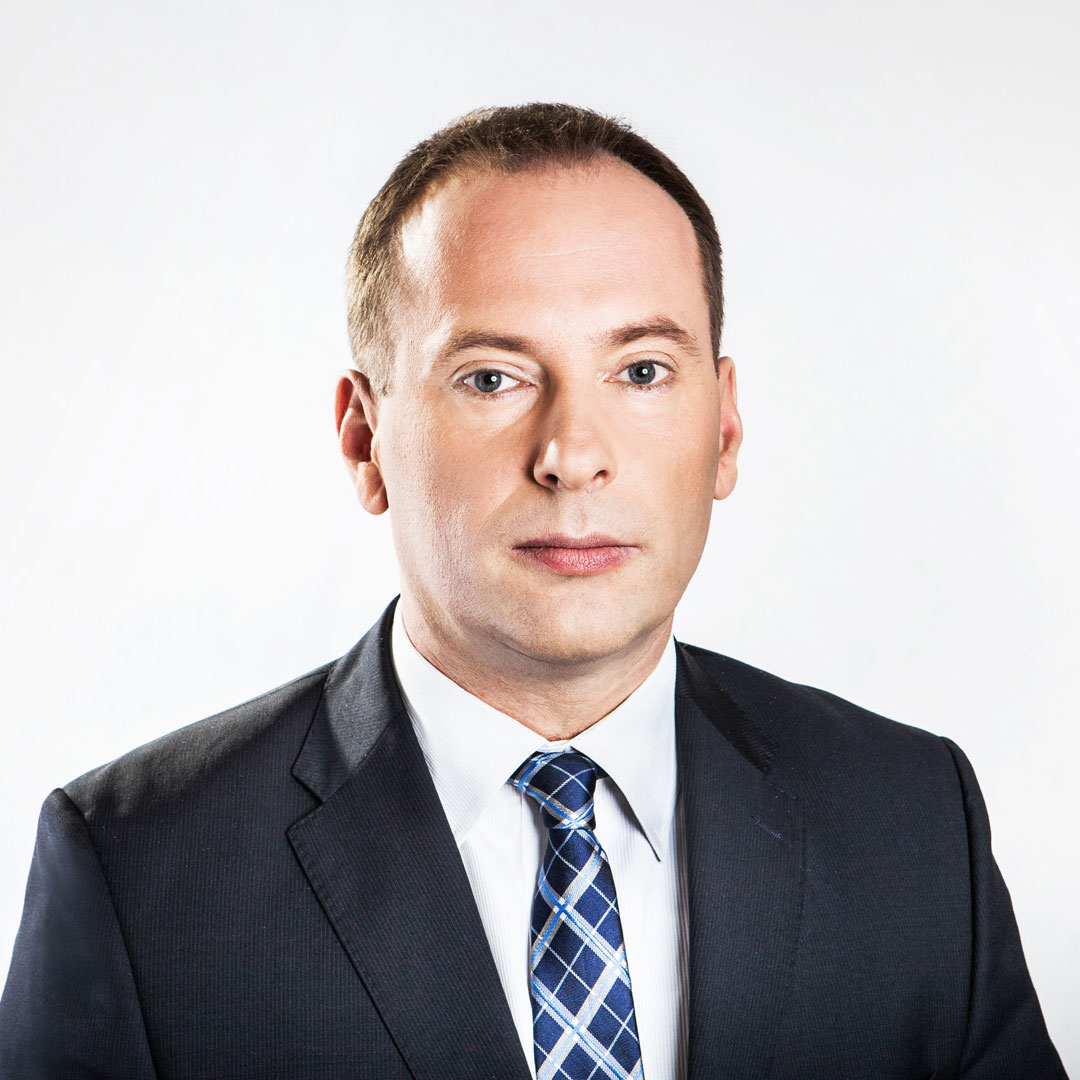 Specializes in banking & finance, M&A transactions, financing of such transactions as well as court and arbitration cases.

Piotr Kamiński has represented the law firm's clients in several dozen transactions of this type, including international transactions.
In particular, has advised:
ZUE S.A. and Przedsiębiorstwo Robót Komunikacyjnych in Kraków S.A.
in the merger of those enterprises
Fiat Powertrain Spa
in the acquisition of shares in Fiat Powertrain Sp. z o.o. from General Motors
Martifer Renewables
in the sale of wind farm projects in the north of Poland
Delphi Poland S.A.
in the sale of production plants in Krosno to BWI
RPPCh Iglokrak Sp. z o.o.
in the agreement for the acquisition of the FH SCOTT undertaking
Mota-Engil Central Europe S.A.
in a series of acquisitions of businesses from the construction and extractive sectors
Vistula S.A. and Wólczanka S.A.
in the merger of those companies (the first merger of public companies in Poland)
Ericsson AB
with respect to the Polish law in relation to the international joint venture project of Ericsson and Sony
Magneti Marelli
in the sale of the enterprise manufacturing suspension systems to Thyssen AG
Socrates Investment S.A. and Secus Investment Sp. z o.o.
in legal disputes regarding the appeal against the resolutions of the general meetings of the joint-stock companies, in proceedings regarding the compulsory buyout and buyback of shares, and in disputes regarding claims on the conversion of shares in the process of consolidation of electricity sector companies
Gerium Group
in legal disputes regarding settlements under a preliminary agreement for real estate purchase
Wojskowe Zakłady Mechaniczne S.A.
in the dispute with the supplier of components for the construction of the Rosomak wheeled armored transporter
Angel City
in arbitration disputes with the general contractor regarding construction investments in Kraków
Mota - Engil Central Europe S.A.
in litigation and arbitration disputes, including before the International Chamber of Commerce (ICC) in Paris, regarding the performance of infrastructure investments
Mostostal Zabrze Holding S.A.
in disputes regarding credit facility agreements, registered pledges and Actio Pauliana
Vistula S.A.
in corporate disputes, including disputes regarding the appeal against the resolutions of the general meetings
Add contact