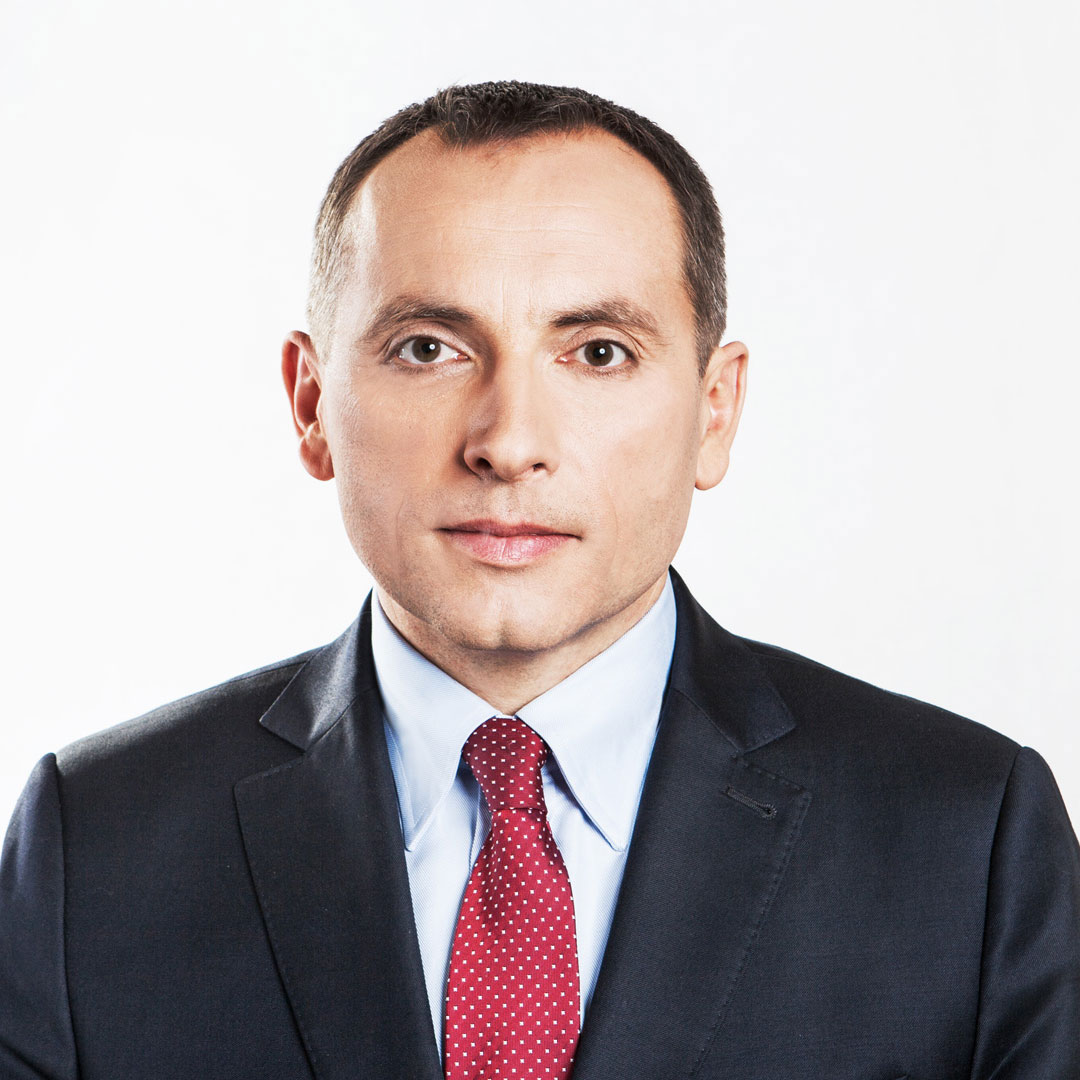 Professor Sławomir Dudzik specializes in competition law, subsidy law, telecommunications law and energy law. He has represented SPCG's clients in many disputes with the competition protection authority and regulators, including the largest Polish dispute in the area of competition law, regarding payment cards, as well as in proceedings in front of the European Commission and the European Court of Justice.

Author of numerous publications on administrative law and EU law (including competition law and the law of state aid to businesses).

Professor Sławomir Dudzik is also a tax adviser.
In particular, has advised:
Metro Group
during the de-investment of the real,- hypermarkets in Poland to Auchan Group
Bank Handlowy w Warszawie S.A., Bank Pekao S.A., Bank PKO BP S.A., Bank Millennium S.A., Bank BPH S.A., Credit Agricole Bank Polska S.A., Plus Bank S.A. oraz dwa inne wiodące banki
with respect to the antitrust proceedings regarding the interchange fee (one of the largest antitrust proceedings in Poland)
T-Mobile Polska S.A. (former: Polska Telefonia Cyfrowa S.A.)
in administrative and legal proceedings (including before the European Court of Justice) regarding the significant market power, imposition of regulatory obligations (e.g. regarding Mobile Termination Rates) and in disputes in the scope of the competition law
Bank Millennium S.A.
with respect to abusive clauses in agreements (e.g. currency spread) and proceedings on appeal against the decision of the President of the Office of Competition and Consumer Protection
Add contact