We offer comprehensive legal services with respect to:

Our lawyers represent extensive experience with regard to proceedings regarding offences:

SPCG provides comprehensive services by representing clients both during the preparatory proceedings and court trials. We have often represented nationals of other countries and foreign entities before Polish authorities and courts of law. In that regard, we specialize in particular in:

The SPCG lawyers have successfully represented clients in numerous proceedings, protecting their interests both in the case when they supported the prosecution and when they represented the defense in relation to actions of the law enforcement authorities and courts of law. Our efforts have often resulted in termination of the proceedings prior to the commencement of the trial due to discontinuance at the stage of preparatory proceedings or preliminary procedural acts. We also have frequently managed to obtain revocation of the court’s or other bodies’ decisions unfavorable to the client.

Drawing on the extensive and versatile experience in legal theory and practice, our lawyers also prepare opinions and analyses on criminal issues, including such that are not directly related to any proceedings and serve to eliminate risk in the process of making economic decisions. 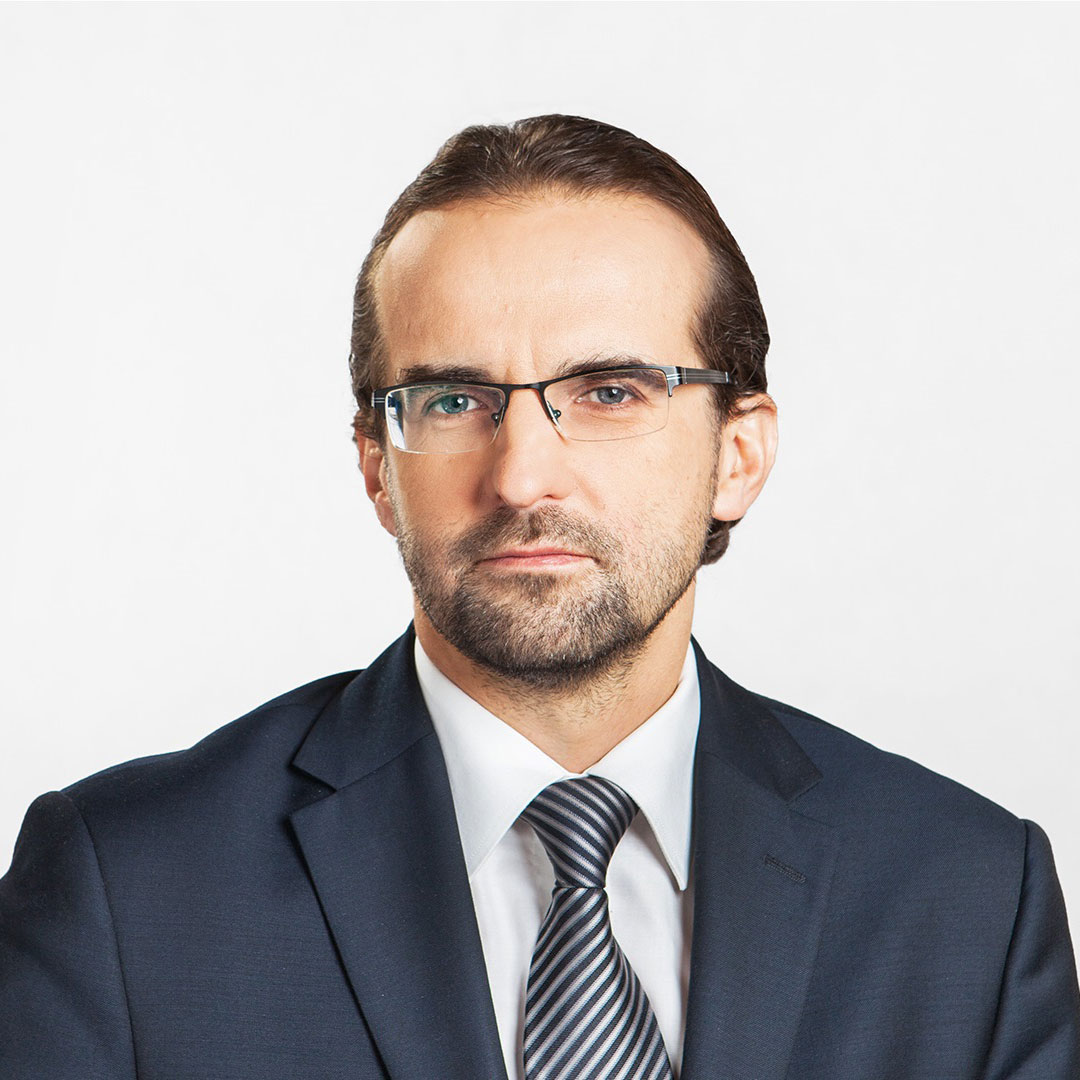 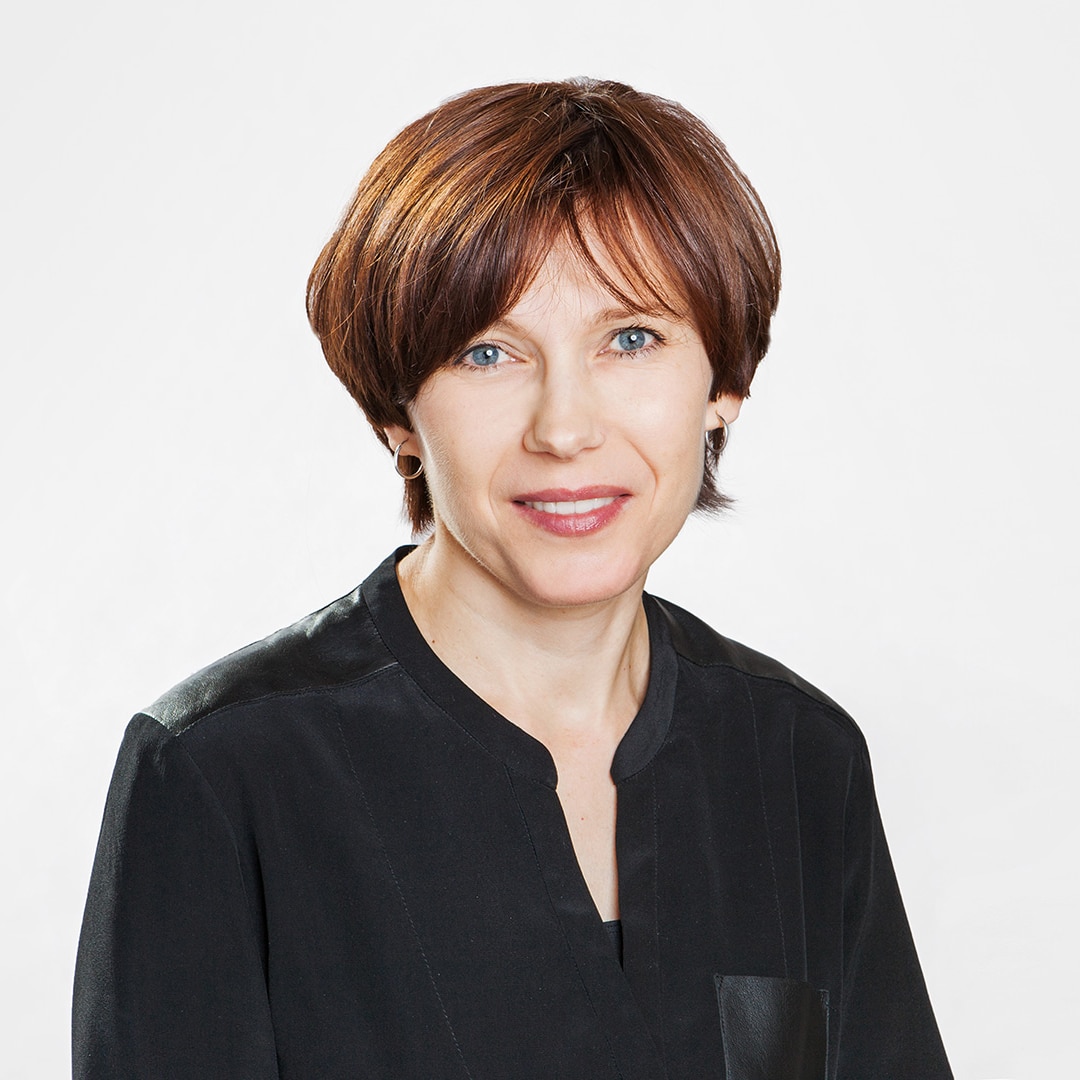 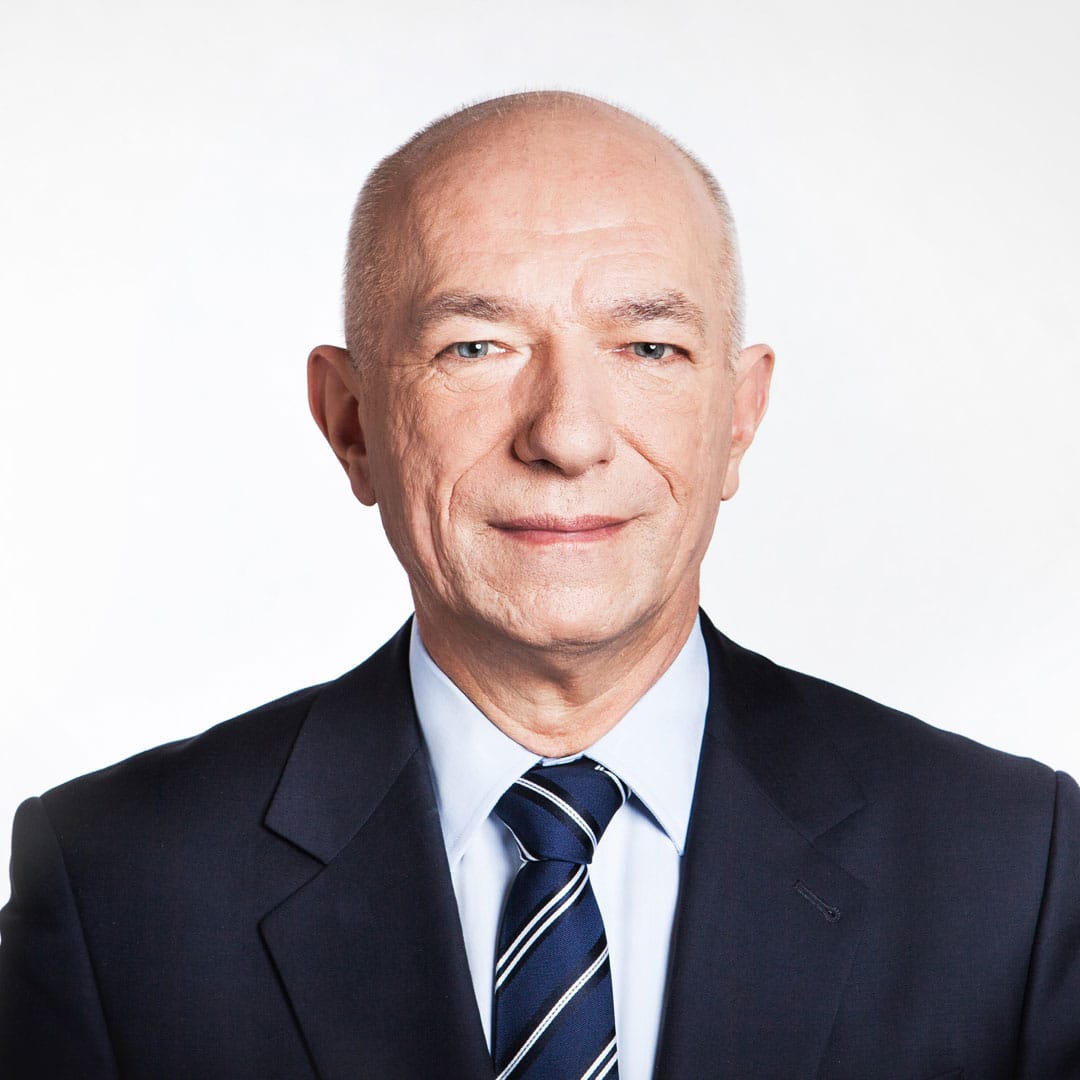