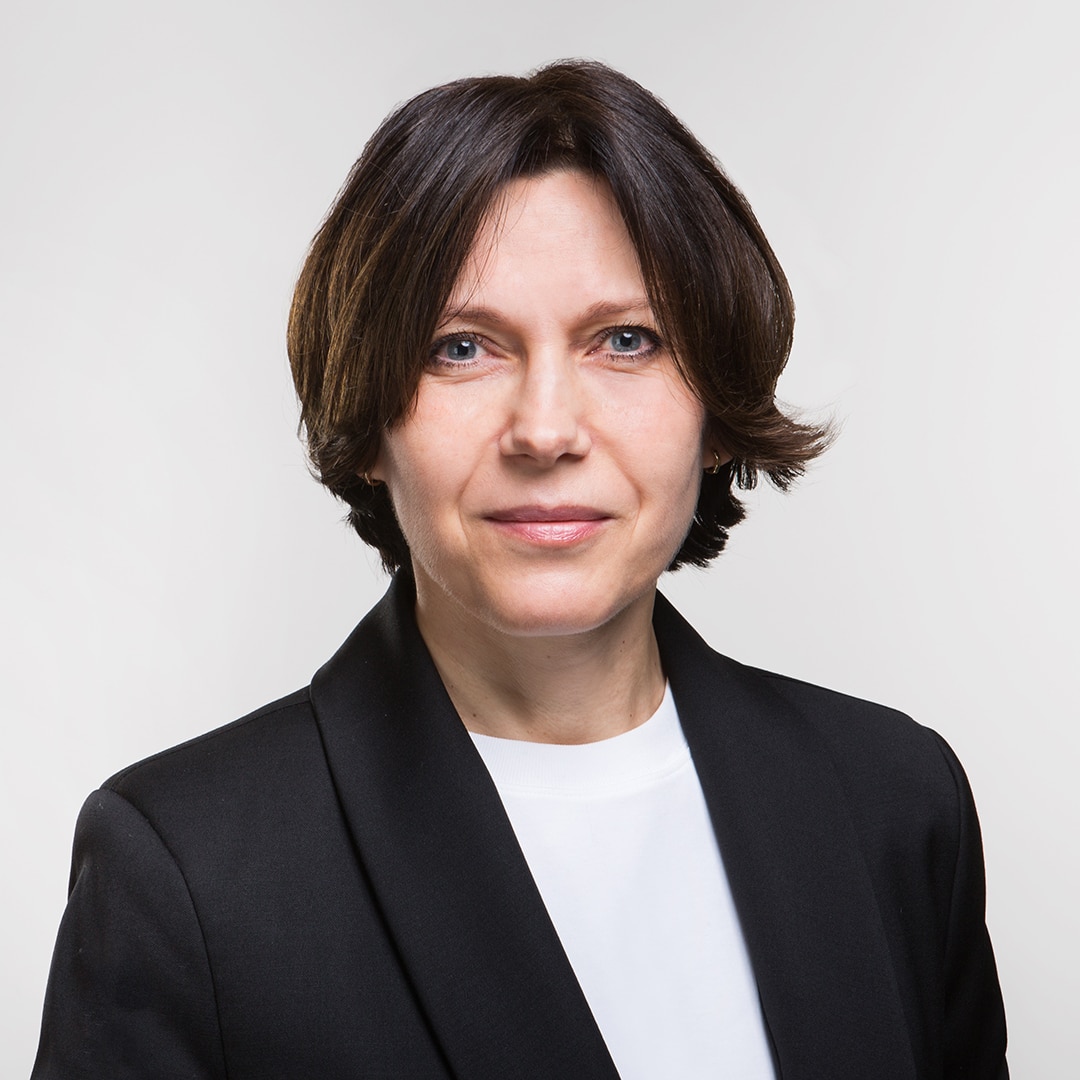 Advocate Agnieszka Soja leads the tax law team at SPCG. She deals with tax law matters, including advisory in the field of tax proceedings and control proceedings as well as conducting administrative court proceedings.

She also deals with civil proceedings regarding corporate matters and other claims related to the functioning of business entities. She has represented SPCG clients in many leal disputes in the field of civil law and commercial law.

In addition, she conducts economic and fiscal penal proceedings.