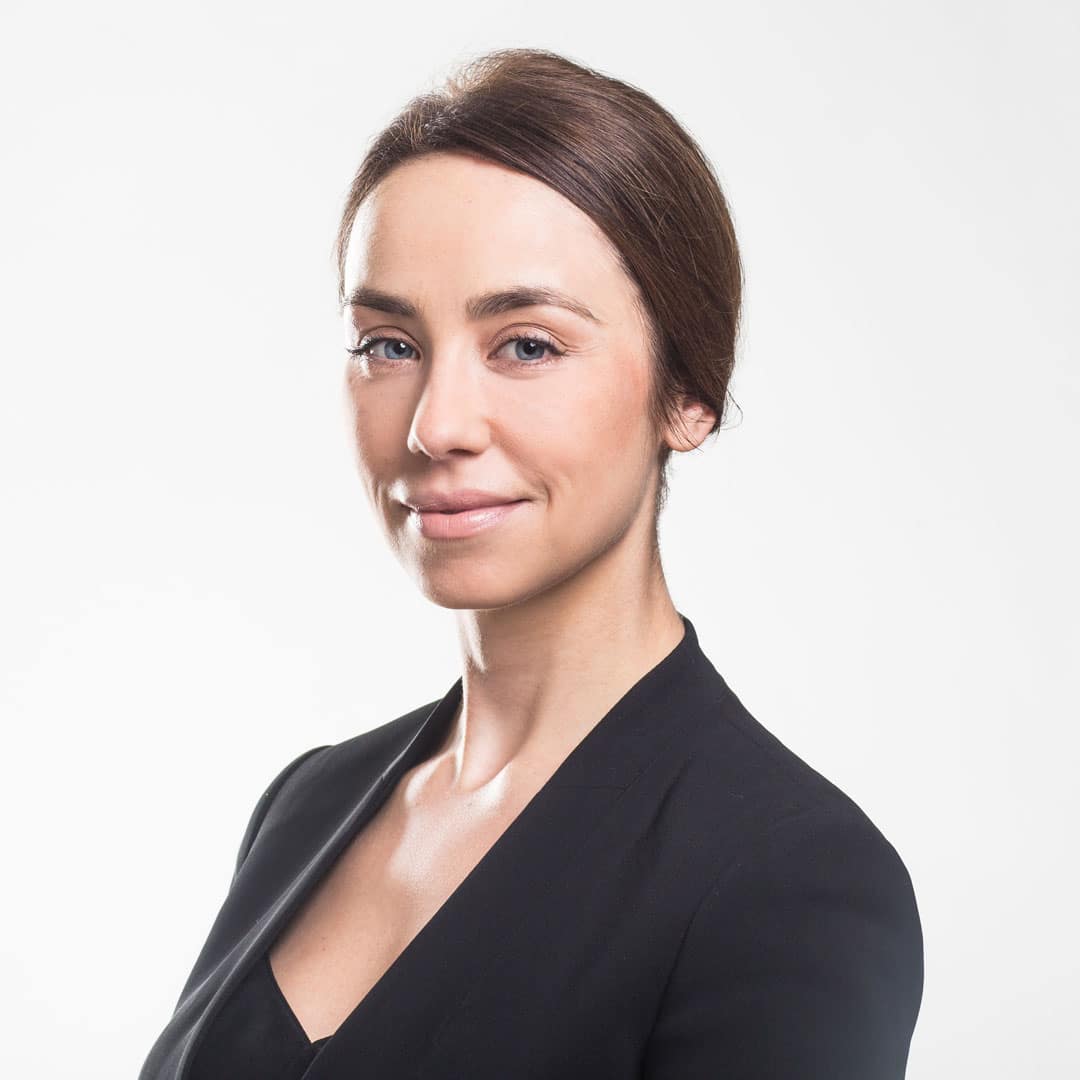 Specializes in court proceedings involving entrepreneurs both at the pre-litigation stage as well as at the stage of representing clients before common and arbitration courts. Her professional experience includes, in particular, labour disputes, disputes regarding the fight against unfair competition, as well as banking disputes.

Aleksandra was an intern at the International Labor Organization in Geneva, where she dealt with the right to due process in social security cases. She also participated in international conferences, including the Littler Mendelson Employer Conference 2010 in Washington and the Annual Conference on European Labor Law 2011, Academy of European Law in Trier. Author of publications in the field of labor law, including for the American Bar Association.