The candidacy of Artur Zapała, SPCG’s Partner, to the Consultative Working Group (CWG) at the ESMA (European Securities and Markets Authority) for Investment Funds (IMSC), recommended by the Chamber of Fund and Asset Management (IZFiA), was again positively considered. Thus, Mr. Zapała was elected a member of the CWG for another, this time a 3-year term, starting on April 9th this year.

In the IZFiA’s recommendation letter, Małgorzata Rusewicz, the President of the Chamber, mentions: I am pleased that Mr. Zapała will continue to represent the CEE region at ESMA. Through many years of cooperation with the Chamber, he has proven his high level of specialist knowledge in the field of Polish and European regulations regarding investment funds (UCITS and AIFMs), asset managers and the capital market in general. His knowledge of the specificity of capital markets in the region of Central and Eastern Europe will, in my opinion, be of great importance for the work of the CWG.

ESMA’s main task is to issue guidelines and recommendations as well as advising the European Commission in the field of its legal acts. The first meeting of the Consultative Working Group in its new composition will be held next Tuesday, April 13th. 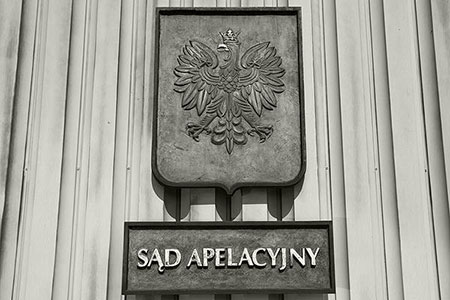 The Court of Appeal in Gdańsk dismissed the defendant’s appeals in the case brought by Talia, a Polenergia Group company, for declaring the termination of long-term agreements ineffective and for the payment of damages 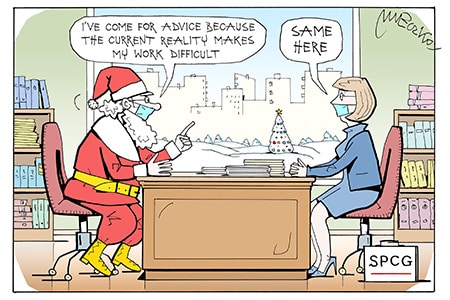